Having a great time in Bangkok. We arrived at the hotel after 5am (up 36 hours). Finally went to bed at 6am. We were up after 11am - just in time to listen to the last quarter of the Georgia / Alabama game. Did I mention Laura is a huge college football fanatic who loves the SEC?  Great game!  Saban pulled a rabbit out of the hat on the Alabama win over Georgia!  We went to the Tropical Disease Hospital and completed some local vaccinations. After that we went out for an adventure walk. We walked +8 miles according to our Apple iPhones and confirmed by our feet. 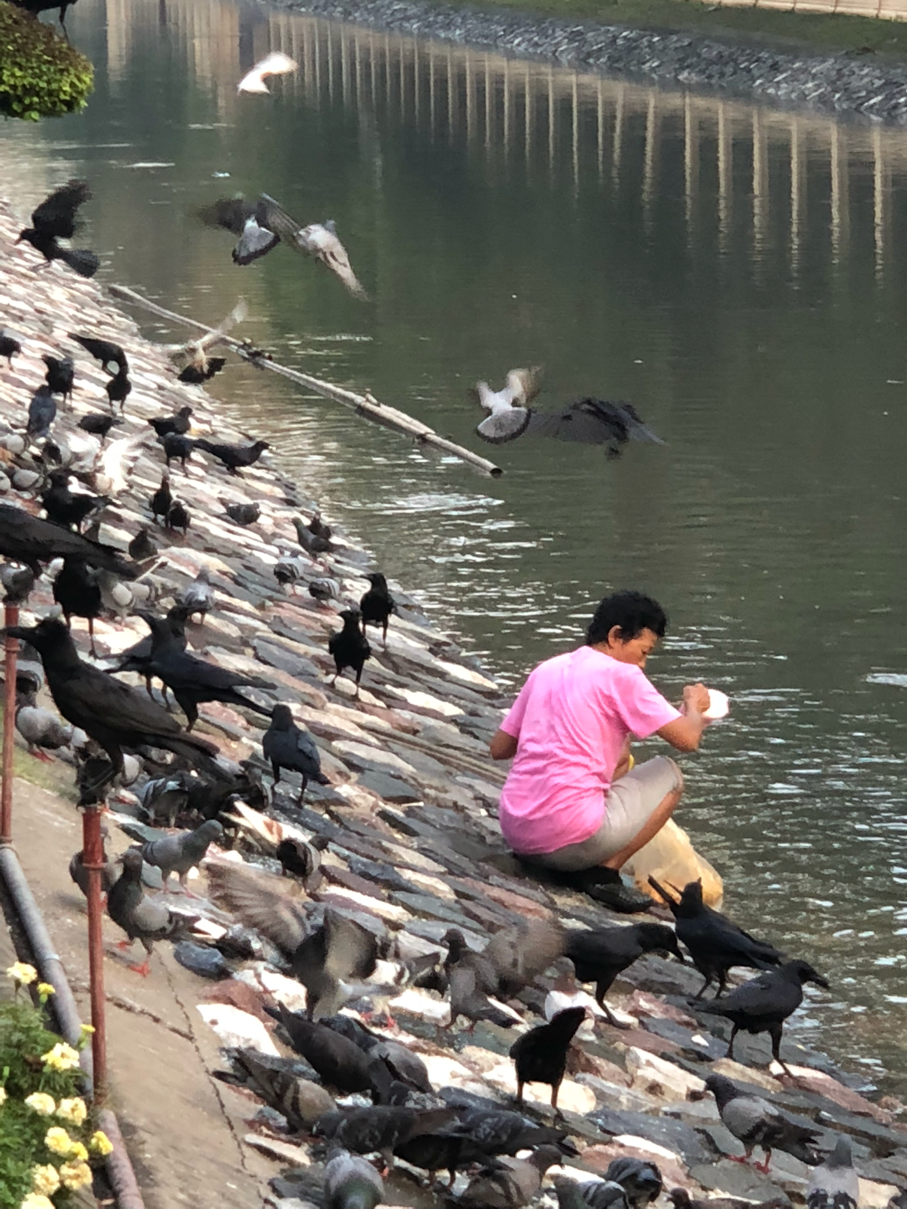 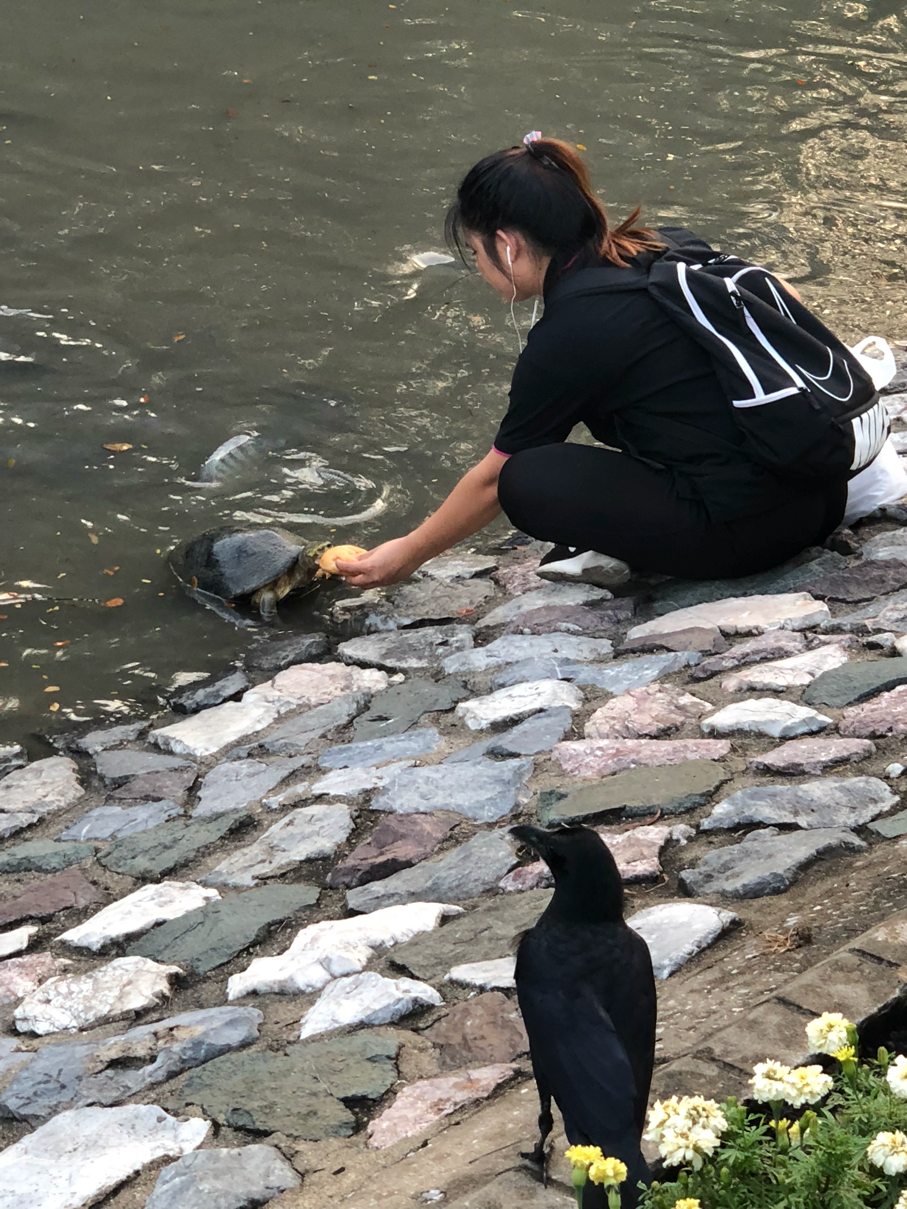 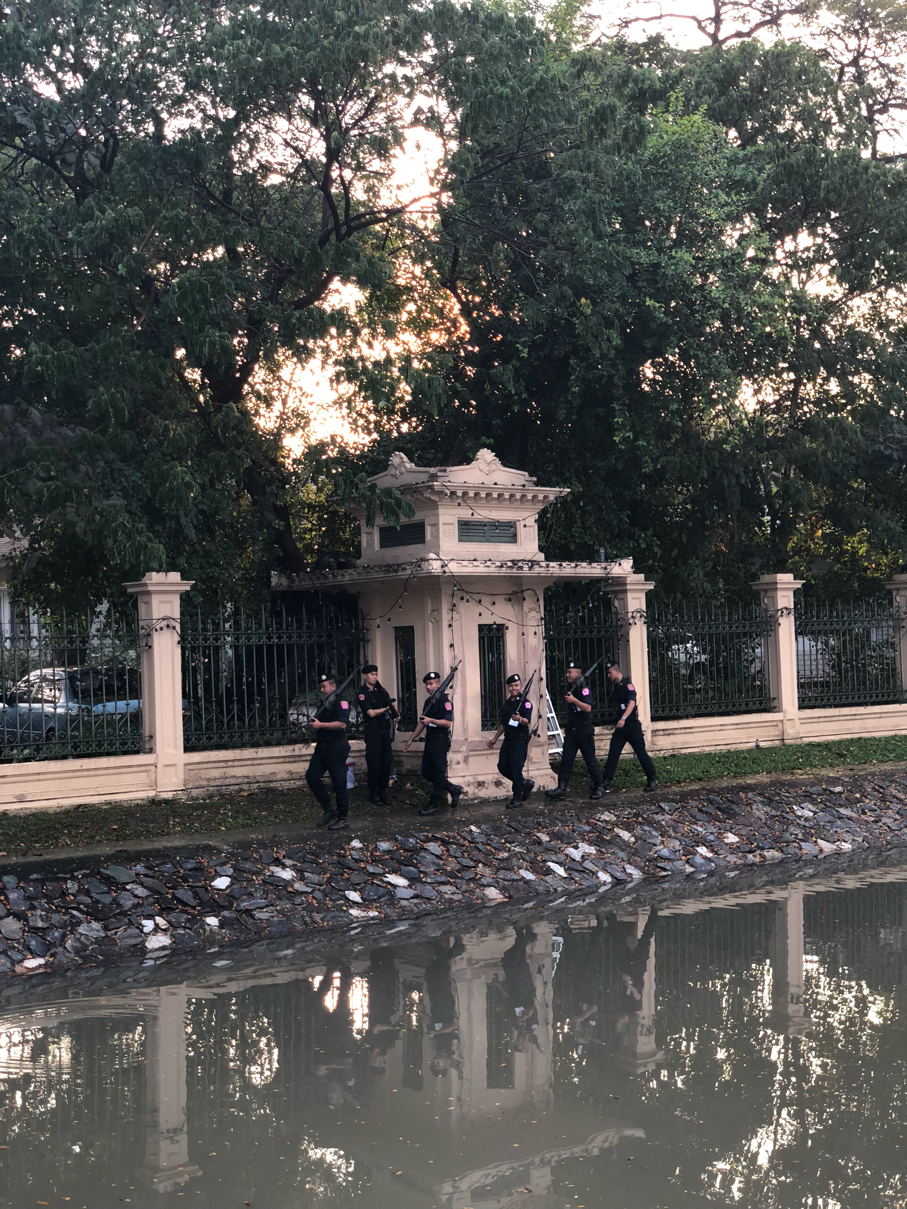 In the palace moat guarded by armed soldiers no less. 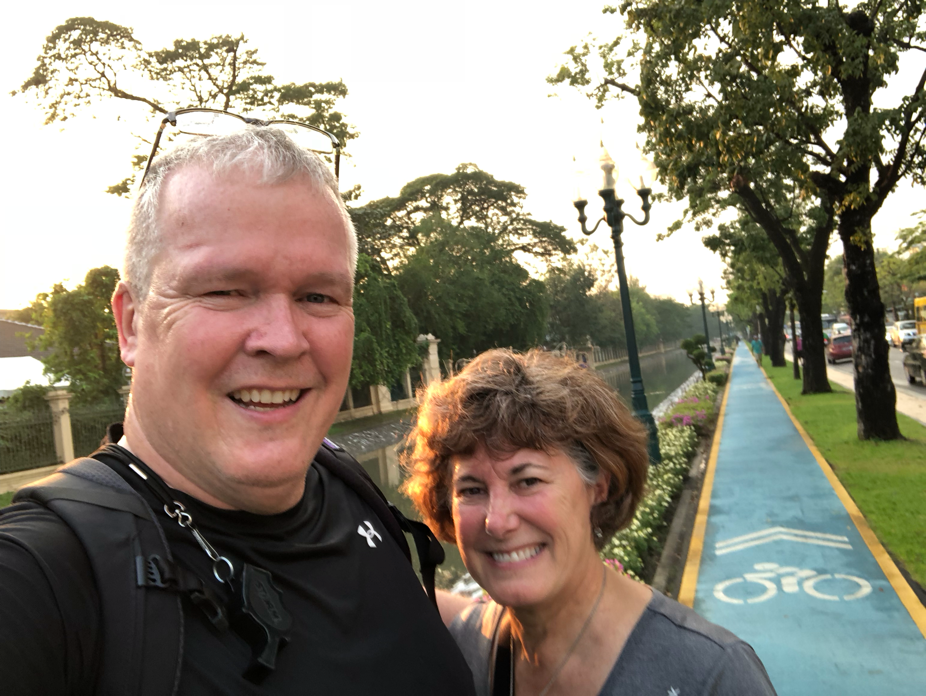 What a first day!


Posted by The Nomad Retirees at 9:00 PM