We did so much walking around Hanoi, from the historic old quarter to tree lined boulevards. There is so much to see. Being the capital of the country there are many museums and monuments. They also have many cultural attractions. In addition to all of this, they have so many markets / street vendors selling a myriad of things. 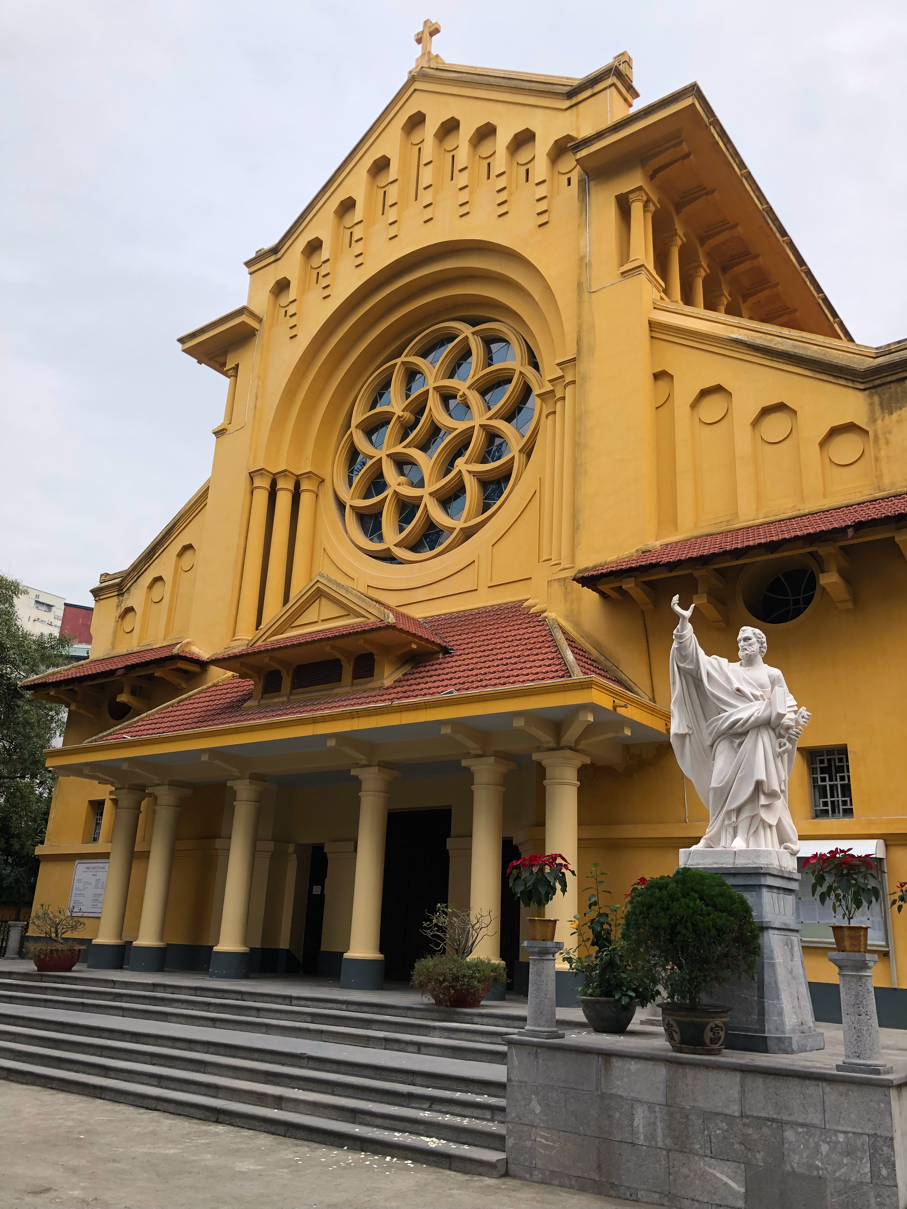 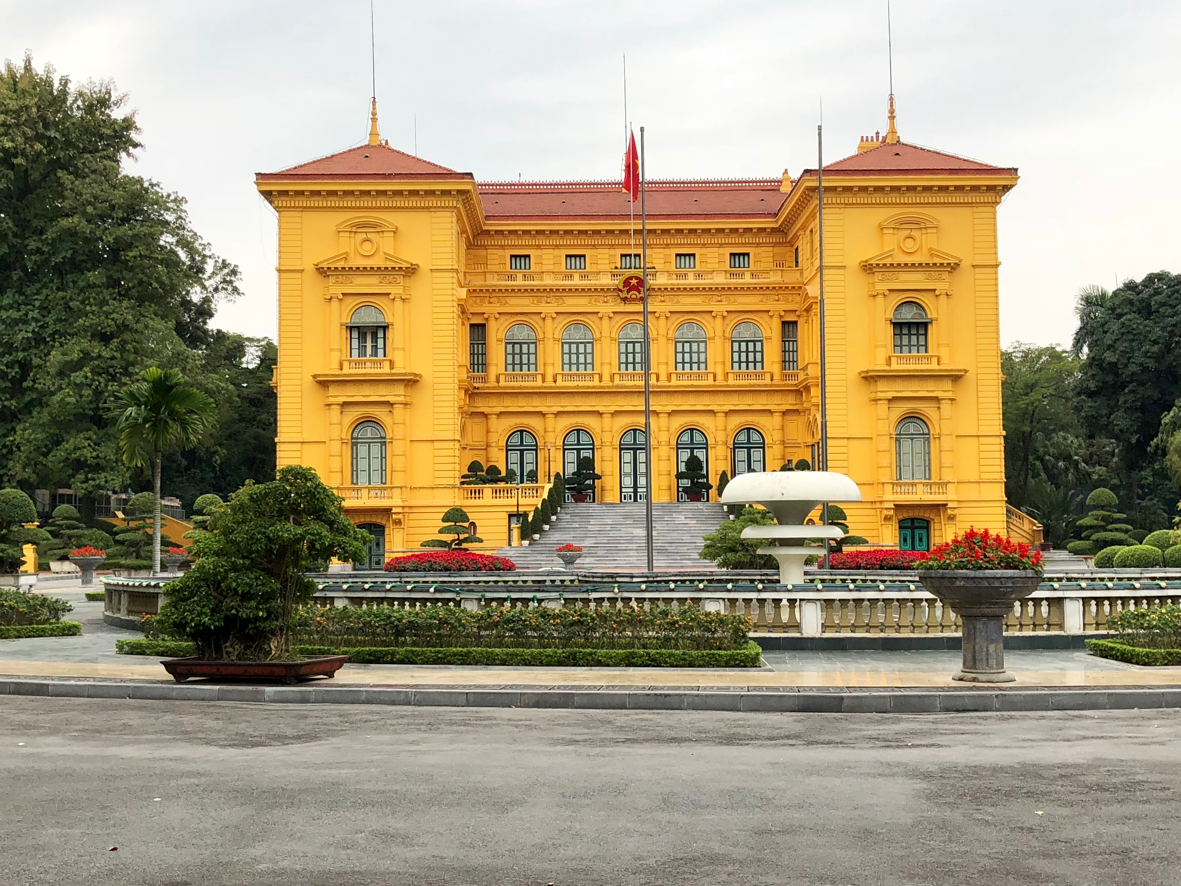 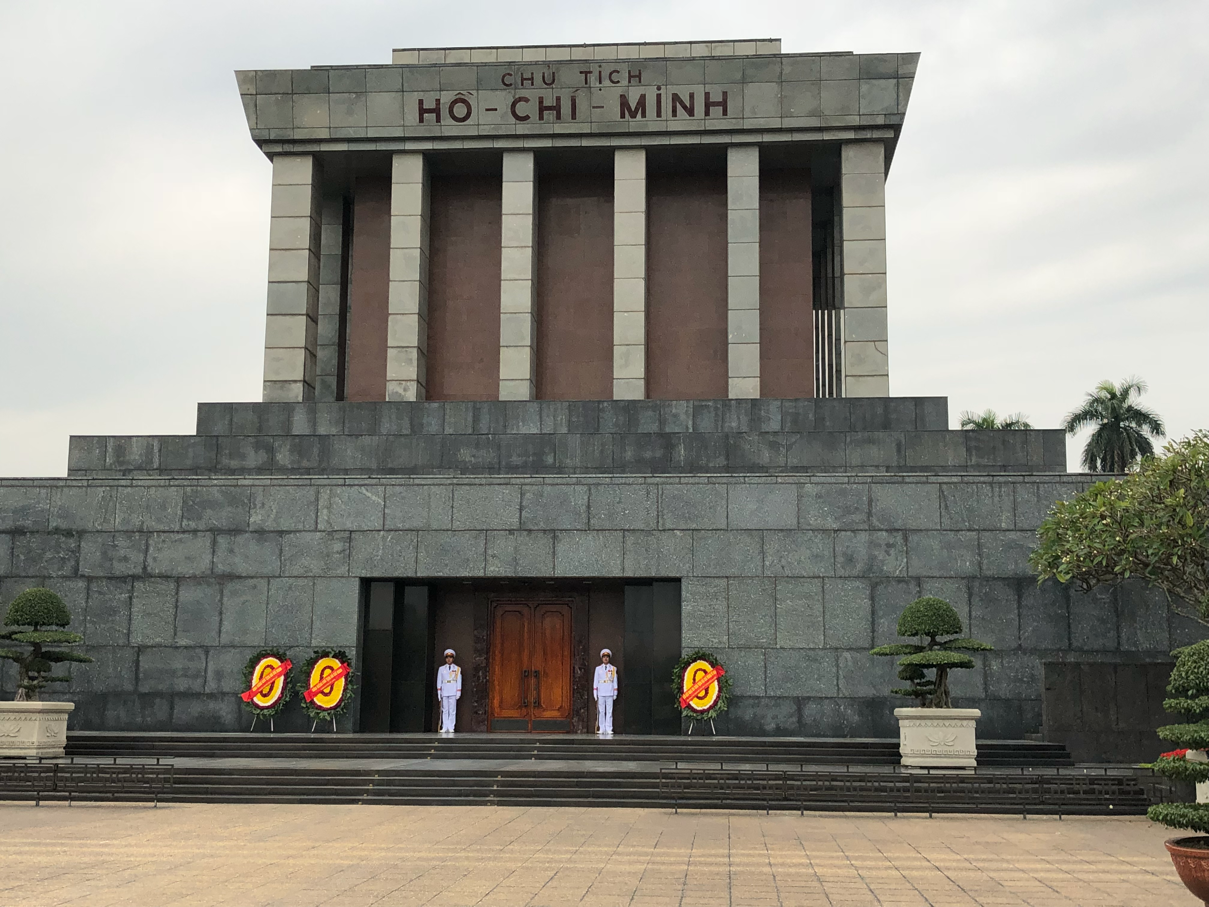 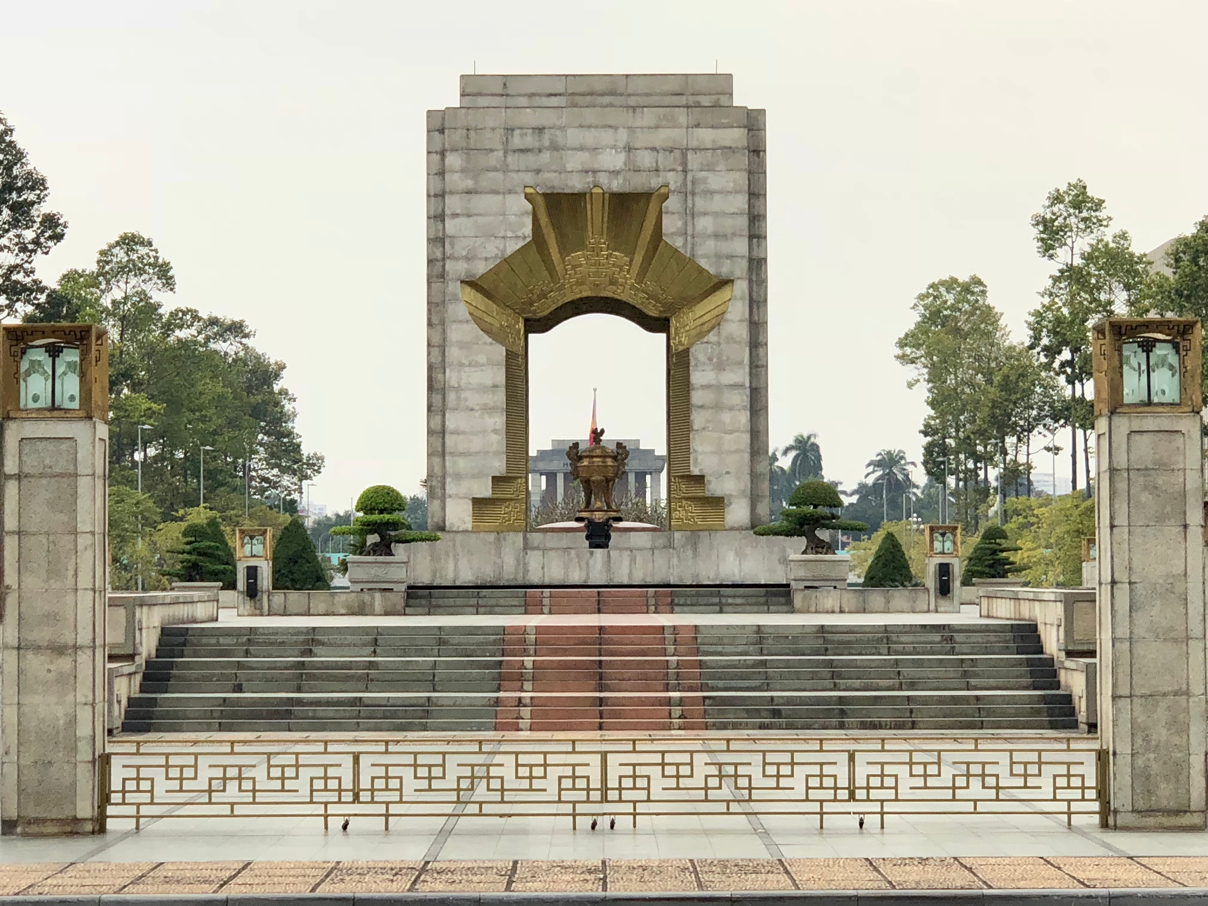 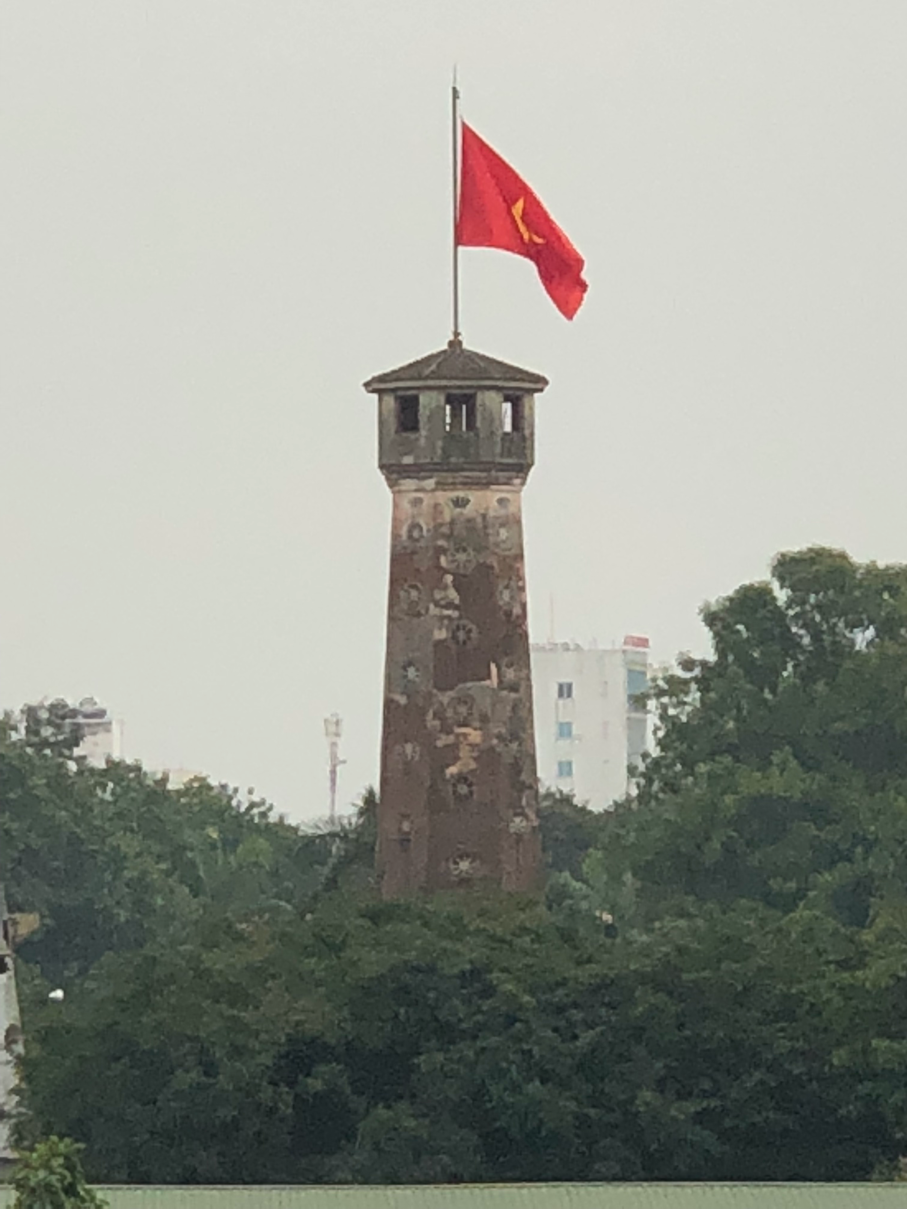 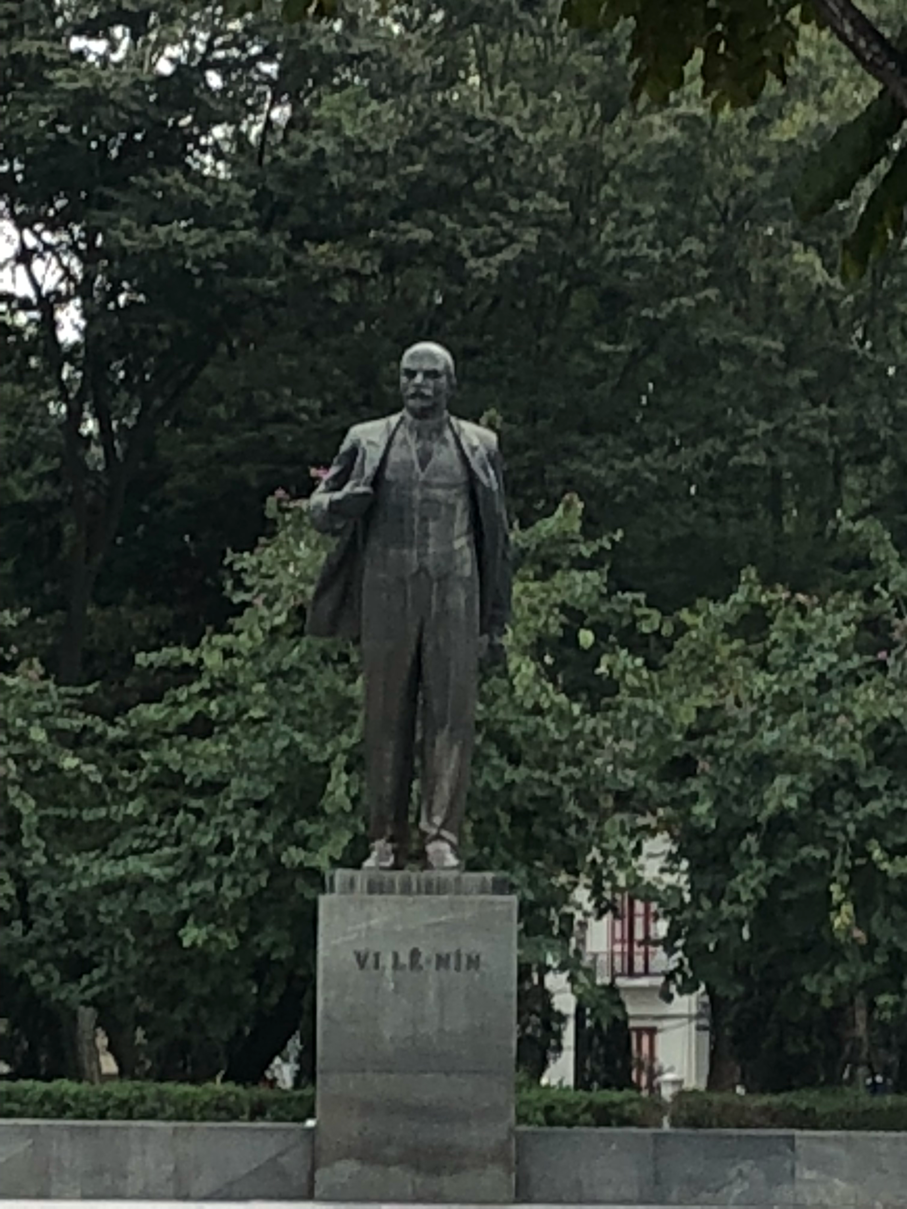 A statue commemorating Lenin. Vietnam had strong ties with the Soviet Union. 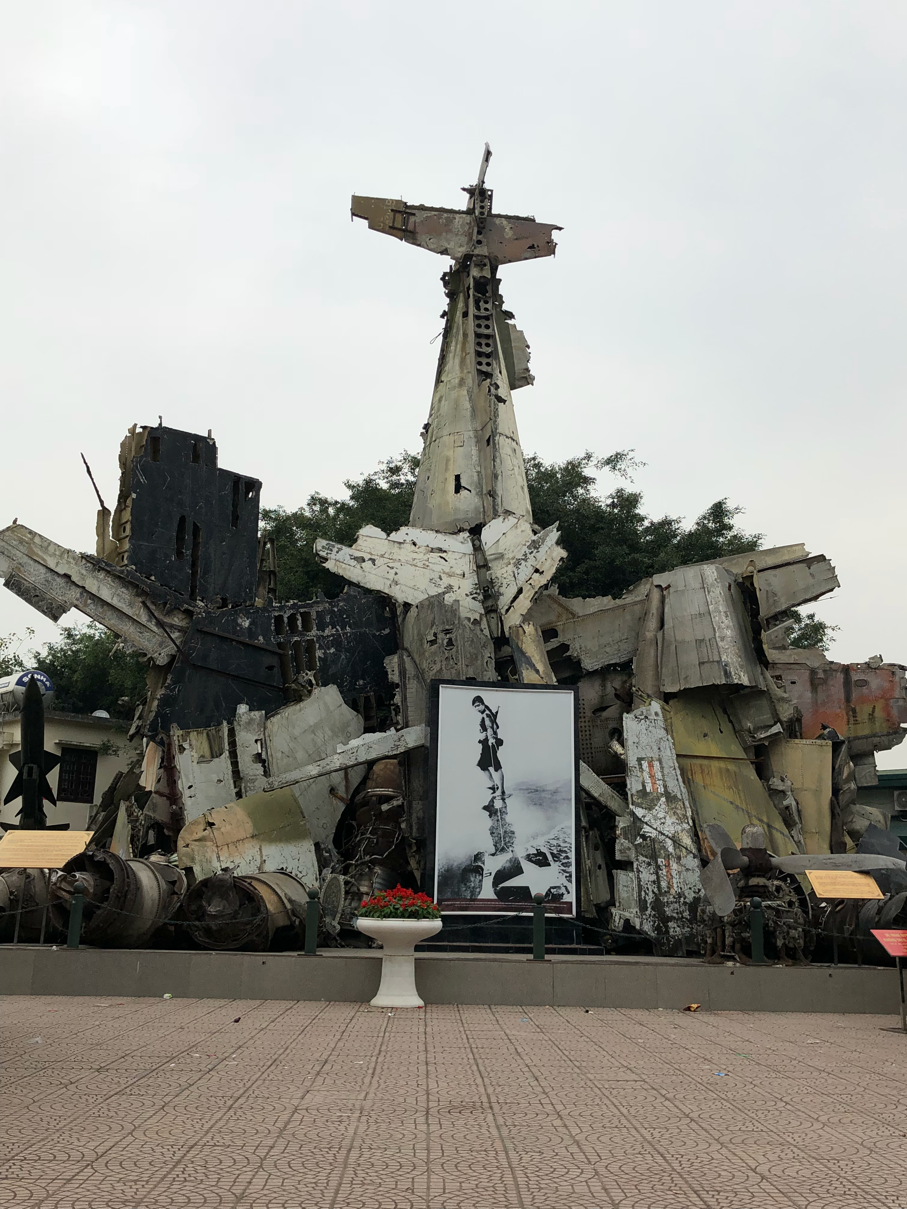 Military History Museum. Lots of artifacts from the war with the USA. 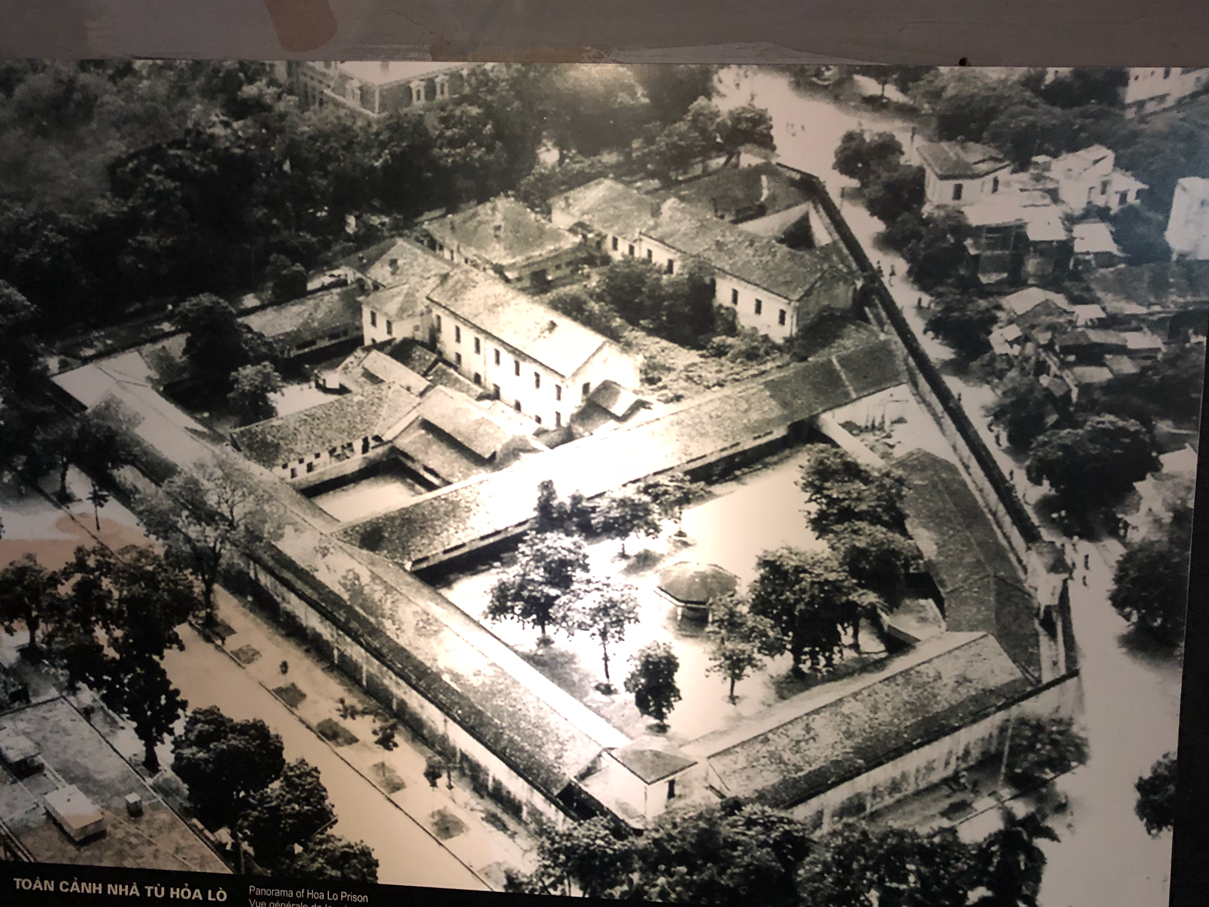 Hoa Lo Prison, also known to us as the “Hanoi Hilton.” What misery, pain and suffering occurred in this French built prison. There is so much more history to this prison than what we know from the Vietnam war. 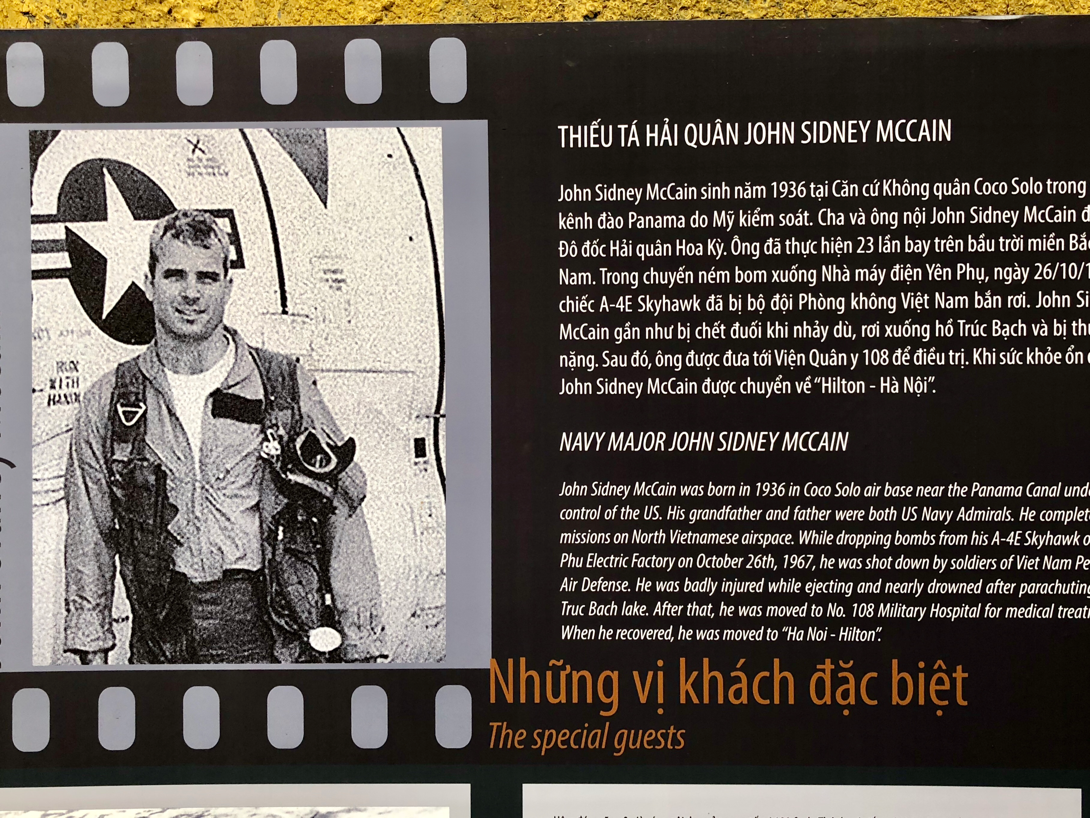 In the prison there were displays on some of the people interred there. The way they position it is very different than how US prisoners of war recall their stay. The museum used terms like “serene” when describing time spent there. 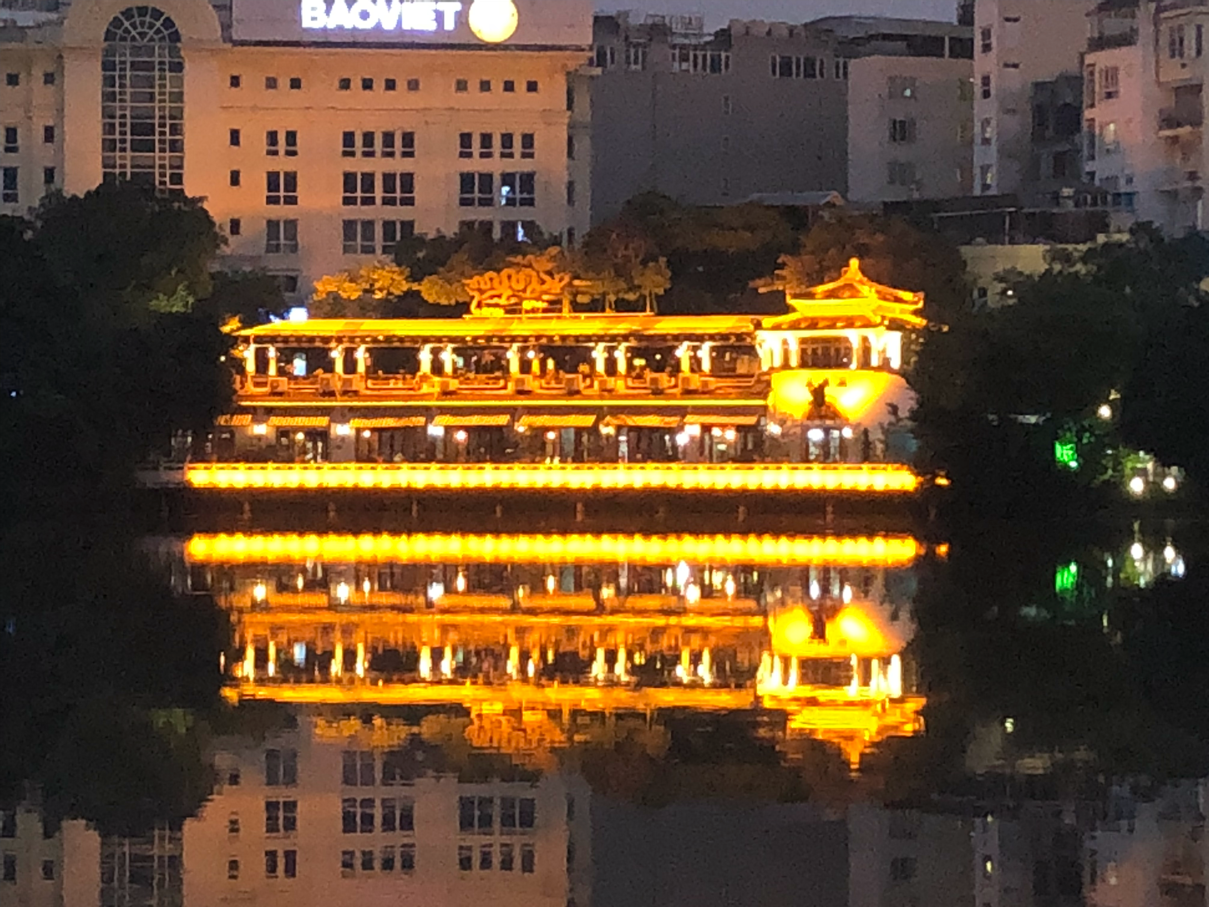 Hoan Kiem Lake was so beautiful at night with many brightly lit bridges and buildings on the lake. 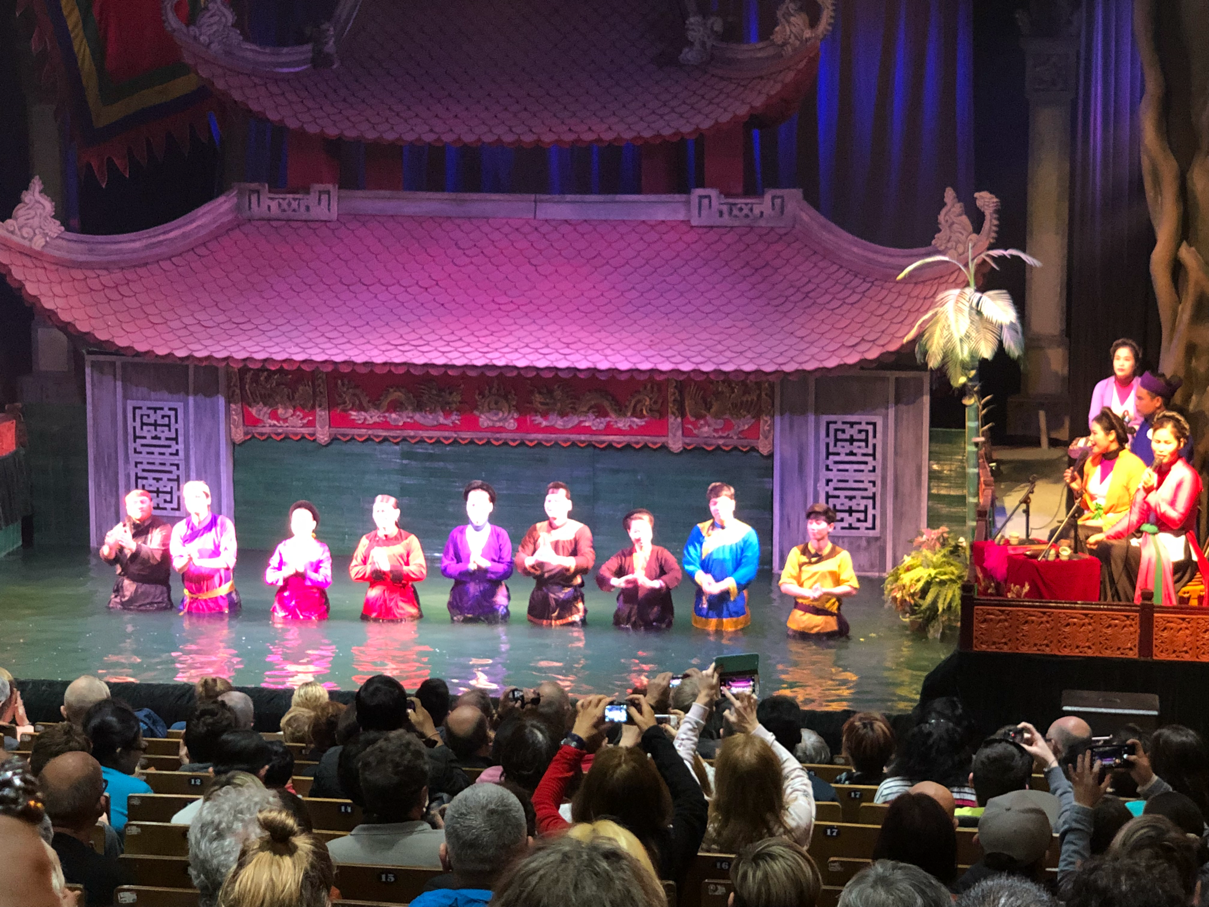 Hanoi Water Puppet Theater, a cultural icon in Hanoi. It was fascinating and only $5, a deal!
Posted by The Nomad Retirees at 8:10 PM